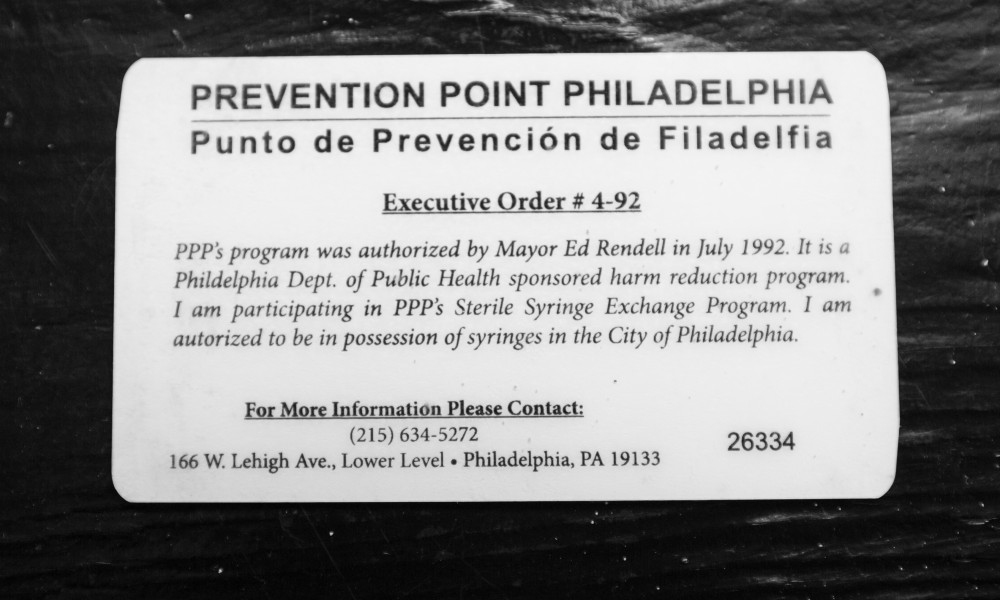 Prevention Point Philadelphia began syringe service operations in North Philadelphia in 1991. At the time, PPP was an underground, grassroots outgrowth of the Philadelphia chapter of ACT UP (AIDS Coalition to Unleash Power). PPP was also supported by the Friends Neighborhood Guild. At the time, the possession of syringes was illegal in the City of Philadelphia. In 1992, after lobbying efforts by the members of PPP, Mayor Ed Rendell issued an Executive Order (4-92), legalizing the possession of syringes in Philadelphia, overriding the laws of Pennsylvania, which are still in existence today. Since 1992, the breadth of services we provide or community has expanded to include: case management, medical care, overdose prevention education, and naloxone distribution. In addition, we offer housing, meals, mail services for the homeless, Medication Assisted Treatment (MAT) and legal services. All of these services are provided within a harm reduction philosophy.