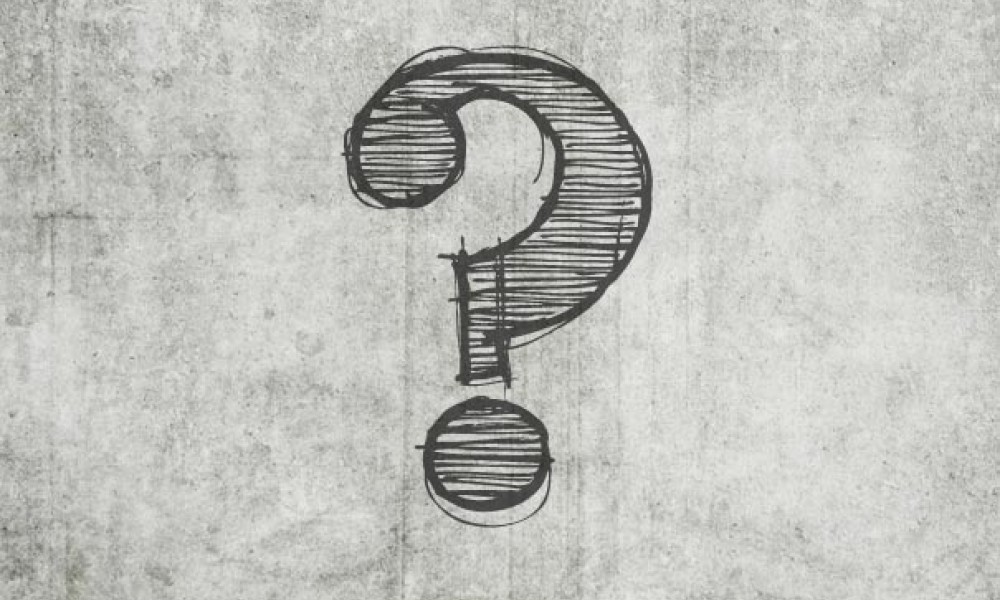 What is harm reduction?
The term "harm reduction" refers to policies, programs, and practices that aim to reduce the harm associated with drug use in people unable or unwilling to stop. The primary features of harm reduction are the focus on the prevention of harm, rather than on eliminating drug use itself.

Doesn’t PPP encourage people who use drugs to keep using by giving syringes?
NO! Our mission is to reduce the harm associated with drug use and sex work including reducing the spread of HIV infection and other blood-borne diseases. By collecting and disposing of used syringes and distributing sterile ones, we help people who use drugs and sex workers protect themselves and their sexual partners from HIV and other blood-borne diseases.

Numerous medical and professional organizations have studied syringe exchange and concluded that it does not encourage drug use. Rather, it is a highly effective way to prevent the spread of HIV. It also creates a point of contact to link people who use drugs and sex workers with drug treatment, medical care, legal advocacy, behavioral health care, housing, job training, and other social services.

Does syringe exchange really reduce the transmission of HIV and Hepatitis?
YES! Research from the University of Pennsylvania has been studying the effectiveness of our syringe exchange program since 1991. Among the original 415 people who inject drugs recruited for the study in 1989, reported rates of needle-sharing have shown a steady and significant decline as have new HIV infections.

Why does PPP focus on people who use drugs when so many other people are affected by HIV/AIDS?
Since the onset of the AIDS epidemic, injection drug use has directly or indirectly accounted for more than one-third (36%) of all AIDS cases in the United States [2]. In Philadelphia, 24% of AIDS cases among women and 17% of AIDS cases among men are the result of shared needles or of sex with an infected injection drug user [3]. The most vulnerable members of society are disproportionately affected by the injection-related spread of HIV. Particularly vulnerable are women of color. Although African-American women make up only 12% of women in the US, they account for 50% of IDU-related AIDS cases among women. Similarly, Latina women account for 25% of injection-related AIDS cases among women, but only 10% of all women in the United States [4]. Philadelphia residents are at five times the rate of the national population for HIV infection.

Is what PPP does legal?
Yes! Our Syringe Service Program was authorized by the Mayor and the Board of Health under an executive order to grant the ability to protect public health. The City's lawyers and other legal experts concluded that the state's drug paraphernalia law never intended to interfere with legitimate disease control activities carried out by publicly-funded and authorized programs like PPP. Other cities across the state and country, including Pittsburgh, New York, Chicago, San Francisco and Los Angeles, have also authorized needle service programs.